Articles
Back to Articles 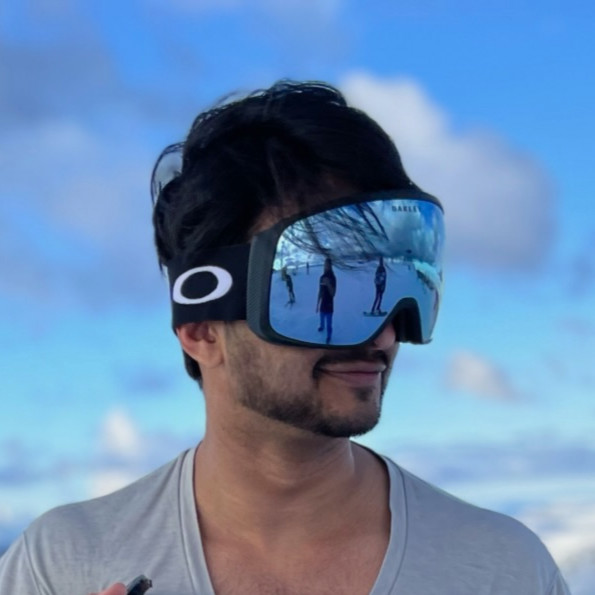 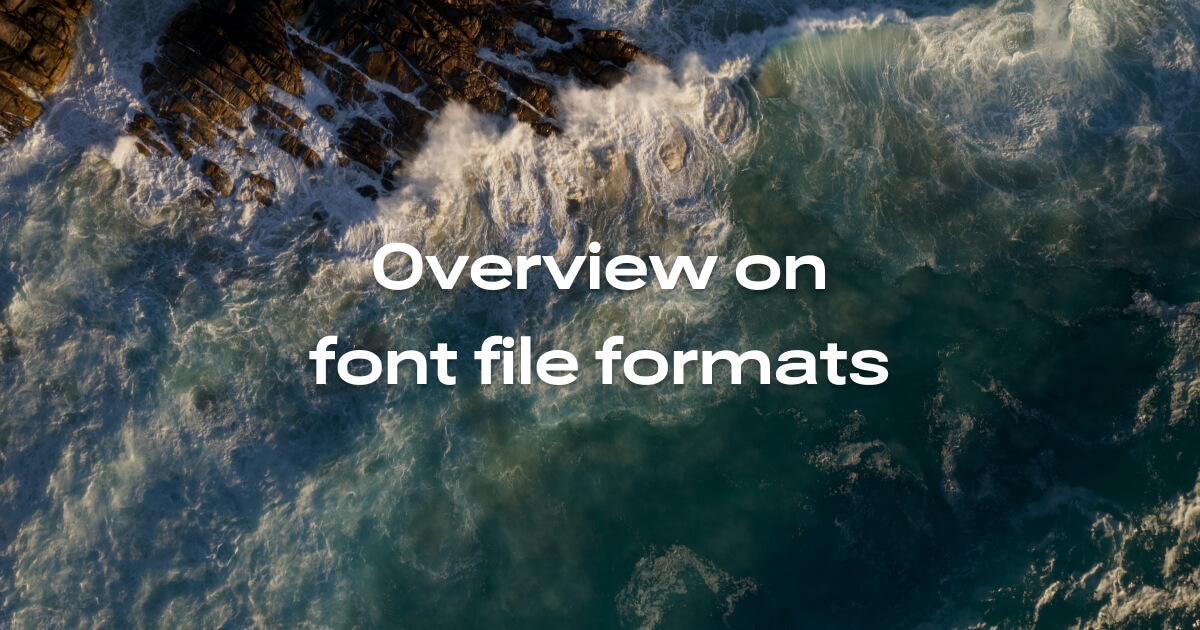 If you're a web designer, you may have heard of .ttf, .woff, .woff2 font formats.

However when developing a website, what font format should you actually use?

In this article I'll deconstruct font file formats and summarize which font formats should you use.

Which font format is the largest

Here are the size differences.

There was a huge difference afterwards, with the .ttf file clocking at 225kb. eot came in at 226kb and svg came in at a whopping 1.8kb.

In conclusion, use woff2 for your website. And its supported by 98% of web browsers so you don't need a polyfill too.

How to convert font files

This is all great but you'll eventually need to convert font file formats to woff2.

Use Transfonter. They provide a simple user interface to convert fonts files. Just drag and drop your font files and it will convert them to the formats you check on the form. It generates a zip file you can simply unpack and use the css provided by them to get a kickstart on importing the font.

Sadly, there's a glaring issue with Transfonter - it doesn't support variable fonts. This is something Snapfont will fix in the near future.

Which font format is best for copy protection

This one's for all the Typographers out there. If you're running a font foundry and want to protect your font, here are a couple of techniques.

Truth to be told, these are all minor deterrances. If someone really wants your font files, they can easily get it. These techniques will only delay their time wasted in getting your fonts.

And an even better technique is to grab the font files from other websites who have paid for your fonts. Remember, you can only apply copy protection on your foundry website.

IMHO the best way ahead is to set a reasonable font license, publish on various marketplaces and actively market your font to web developers. This will get you a better ROI than copy protection.

But if you're a designer you'll find .ttf better as more design tools support it and it is installable on your device.

The fastest way to test fonts directly in your browser.

Available for Chrome and Firefox. 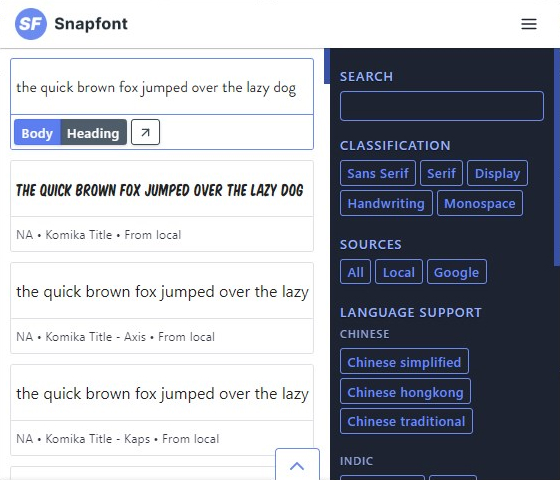 How we chose Directus as a Wordpress alternative Avoiding lengthy review times for Chrome webstore submissions Understanding font file formats(ttf, otf, woff, etc) Don't use Markdown for blog posts How to test fonts on a website